If I cannot fly, let me sing.

The Singing Nest is an online and ‘in the flesh’ platform for singers from around the world, that’s both fun, educational and developmental. Being a member of the Nest gives you access to a number of amazing perks. For example, becoming part of the Singing Nest’s very own, multi-genre small group chorus – Cloud 9.

Founders, Alex and Témi, believe that singing connects people and forges deep friendships. More than ever these days, we need to be part of a community of like-minded people who love to sing.

For the first time since COVID hit, the Singing Nest and Cloud 9 will be coming together for a series of singing workshops in London. Each 3-hour workshop will be centred around diverse musical genres led by Danilo Tepša, Lizzie Deane and Robert Dean.

A Singing Nest subscription is by invitation only. If you’d like to show your interest then why not register now, so we can contact you when new invitations become available. A full membership of the Nest entitles you to some fantastic perks that are exclusively for you.

Perks such as our Live Lounge conversation & performance with stars such as The Unthanks, Benjamin Luxon CBE, Timothy Wayne-Wright from The King’s Singers and Bellowhead’s Jon Boden.

As a Singing Nest Friend you can join Cloud 9, our unique, small group chorus. Cloud 9, which combines multiple genres, is led by former Kings’s Singer Timothy Wayne-Wright and Danilo Tepša.

A Singing Nest Friend membership (SNF) is only available by invitation & costs £90 for a Premium Membership and £80 for an Online only membership every 3 months. As a Friend, you will receive some exclusive, unique and rather lovely musical perks.

If you’ve been on a Singing Holidays event before you will be fast-tracked and invited to subscribe to the Singing Nest. If you’re interested in becoming a Singing Nest Friend but haven’t received an invitation, please register your interest and we’ll put you on our waiting list ready for the next hatching!

To create a worthwhile experience we have restricted the availability of Singing Nest memberships. We believe limited numbers create unlimited possibilities. Every perk focuses on the importance of the individual within a small group of like-minded friends.

Get 10% discount off your first three singing lessons with one of our expert teachers.

With your permission we’d love to acknowledge you as part of the community on the SN and SH websites.

Cloud 9 is our Singing Nest chorus which will include 30 weeks of online rehearsals each year. Cloud 9 is not purely classical but a combination of genres. The focus is on voice, ensemble, repertoire and interpretation.

Cloud 9 will include Zoom Live rehearsals and Q&As. The Q&As will be a great opportunity to touch base and respond to any Cloud 9 queries. The Nest is small, so we’re always on hand to help.

So, Cloud 9 isn’t just online. When we can meet physically, The Singing Nest will be arranging a series of Cloud 9 workshops and performances including a London production of Purcell’s Dido and Aeneas with professional musicians & soloists.

We are very fortunate to have two hugely talented and diverse experts running our Cloud 9 rehearsals. Danilo and Lizzie bring a huge amount of experience and talent to each of their live sessions, taking us through diverse genres, and teaching us the skills necessary for good ensemble singing.

Lizzie Deane has performed with some of the great soul, funk & blues artists of the last 30 years. Her sessions are as entertaining as they are instructive. Music is learnt primarily by ear, with a focus on freeing us up physically. Learning music aurally rather than visually is a must-have skill for any singer of any genre.

Danilo is a singer, harpsichordist, teacher and chorus master from Wiesbaden in Germany. Danilo’s skill is his ability to eke out the best ensemble singing – developing musical knowledge and singing ability – while at the same time leaving a huge smile on your face.

Lizzie and Danilo are the perfect complementary combination of talents for our Cloud 9 sessions. They’re also lovely and not scary in the slightest, so don’t panic!

This is where it all gets very exciting! As a Singing Nest Friend and therefore a member of Cloud 9, you will be at the heart of a future London production of Purcell’s Dido and Aeneas conducted by the brilliant Robert Dean.

The Singing Nest Dido and Aeneas will be like no other. With a collaboration of professionals from the classical and folk scene, we intend to produce a unique piece of fusion theatre. Cloud 9 will be the chorus within this exciting production.

There will be three Dido UK workshops in 2021 and one more workshop prior to the performances in London.  This will be a very special opportunity to perform in a professional production with some of the most talented musicians from two musical worlds. My Dido and Aeneas

Purcell’s mini-opera Dido and Aeneas has always held a special place in my affections. I originally got to know it in a recording made by the young Janet Baker, cementing a lifelong passion for, and addiction to, her voice and artistry.

I first heard it live at the Proms when I was a teenager and was then eager to conduct it myself where the opportunity presented itself whilst I was at University. Subsequently, I was I able to conduct it on a number of occasions and in that time have seen and heard the authentic brigade taking it over and each time giving it a facelift for better or for worse.

What can never be removed is Purcell’s ability to distil a momentous event in Virgil’s Aeneid to an hour’s duration with clarity, imagination and profundity; one has only to think of Dido’s lament “When I am laid in earth” as being the emotional highlight of the opera followed by the cathartic chorus “With drooping wings”.

The chorus plays an important and significant role as courtiers, witches or sailors commenting on the action as well as participating in it. Each time I conduct it, there is always something new to find in the text and the music.

It is pure genius! 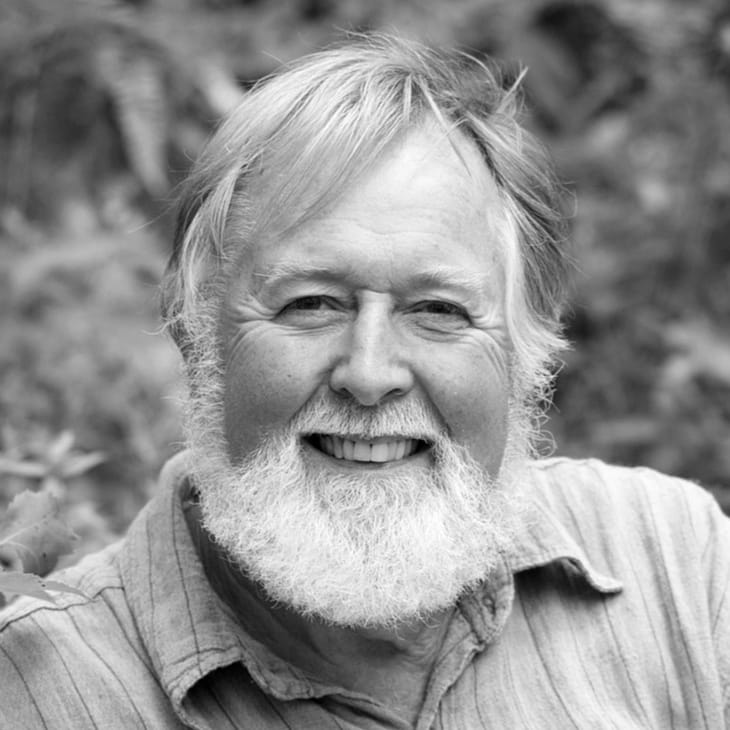 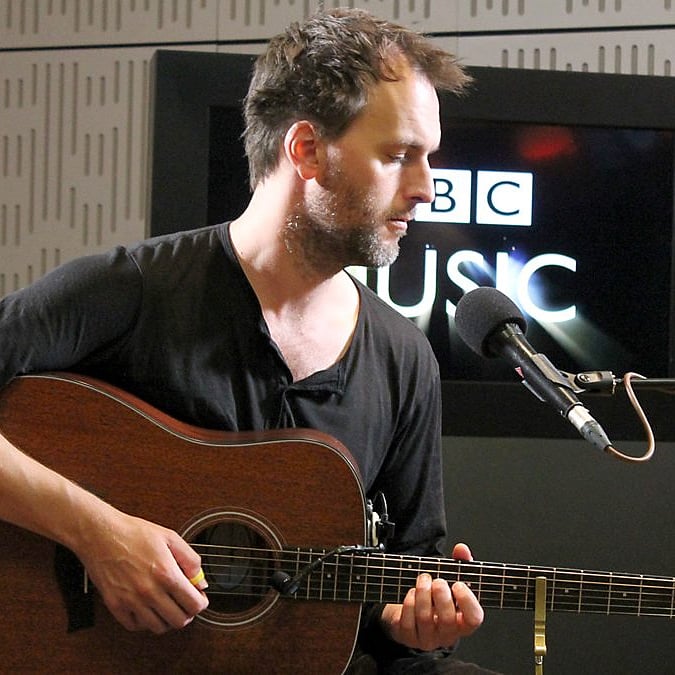 Just like on our singing holidays, reading music isn’t a necessity. We will supply you with all you need to learn your musical line so you don’t need to worry about reading a stave. If you can read music then wonderful. In many ways, not reading music can give you a certain advantage! Either way, we’re always on hand to guide and help you into shallower waters if you ever feel out of your depth.

A Singing Nest Friend (SNF) membership is by invitation only. This means you must have received an invitation from Singing Nest in order to apply. If you’ve been on a singing holiday with singingholidays.com you will be immediately eligible for an invitation.

A Singing Nest Friend subscription costs £90 every 3 months payable by direct debit. You can cancel your SNF membership at any time. There is, however, a minimum subscription contract of 3 months. Please read our terms for more details.

You need very little technical knowledge to enjoy the delights of our online perks. If you can operate Zoom, Skype, Google Meet or YouTube you won’t have any problems. If you need help setting things up, or a trial run beforehand, then let us know, and we’ll guide you through the process.
zoom.us

Still got a question?

“Give the ones you love wings to fly, roots to come back and reasons to stay”
~ Dalai Lama