As a professor of singing at the Guildhall School of Music and Drama in London, Robert is one of the foremost vocal coaches in the UK, teaching many of today’s bright operatic stars. Having sung baritone himself with some of Europe’s finest opera companies, Robert retired from singing in 1987 to embark on a career as a freelance conductor and teacher.

Robert has been instrumental in the success of Singing Holidays. For ten years now, Robert has been inspiring amateur singers in all manner of destinations including: Venice, Vienna, Florence and Matera. We are delighted that Robert will be joining us again for a sold-out singing holiday this coming November in Seville.

Our London Singing Workshop with Robert will not only focus on repertoire, but also singing technique, so you can really get the best out of your performance and enjoyment. Robert is a master at eking out every little bit of loveliness from your singing, so the workshop promises to be a wonderful morning of development and musical achievement. 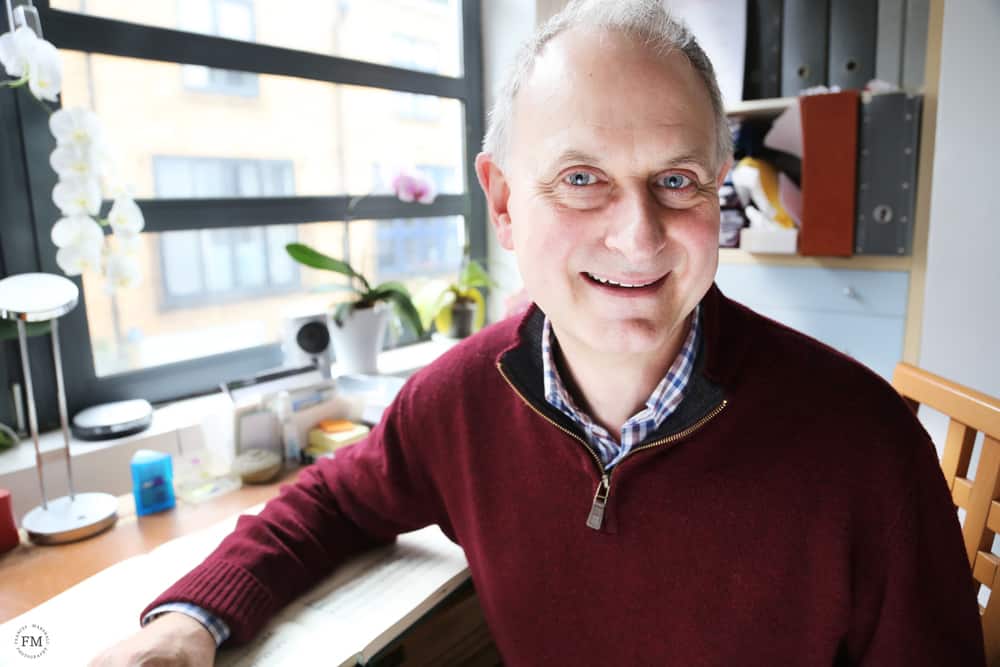 How to get there

Parking
There is a NCP facility in London Park Road. Parking can be booked by clicking here.

Plan your journey with London Transport by clicking here. 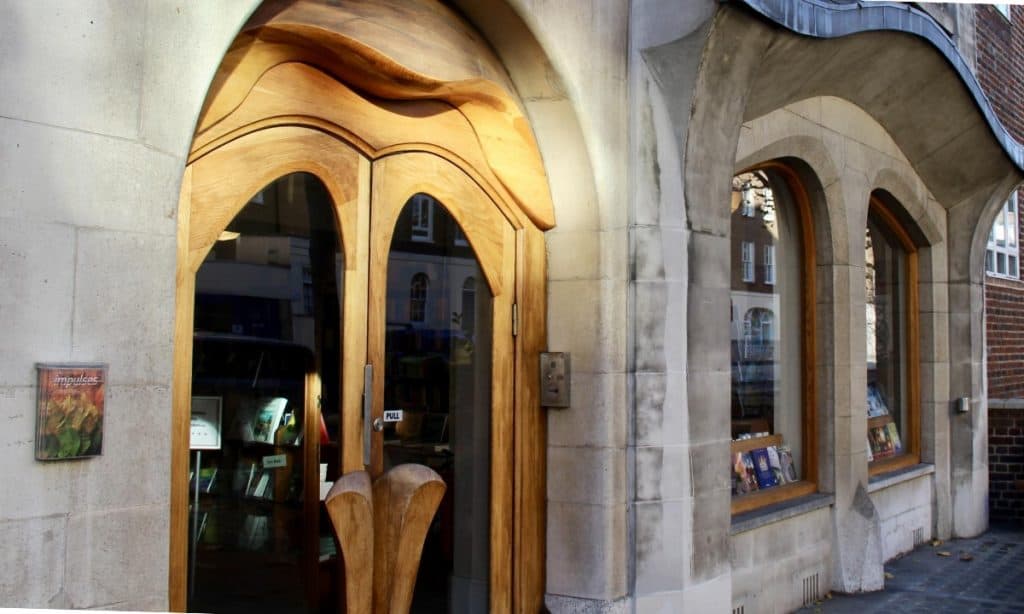 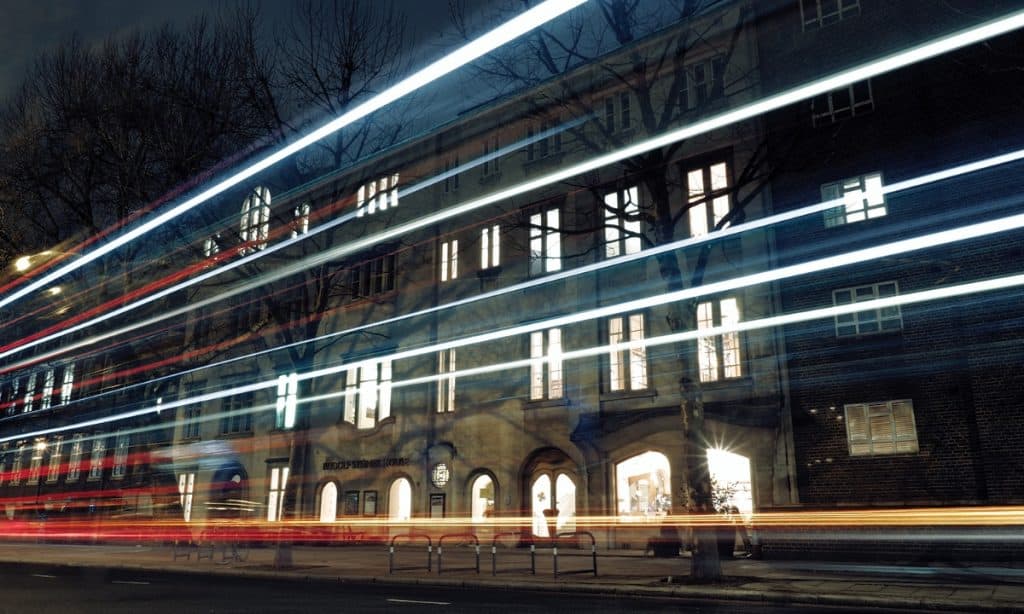 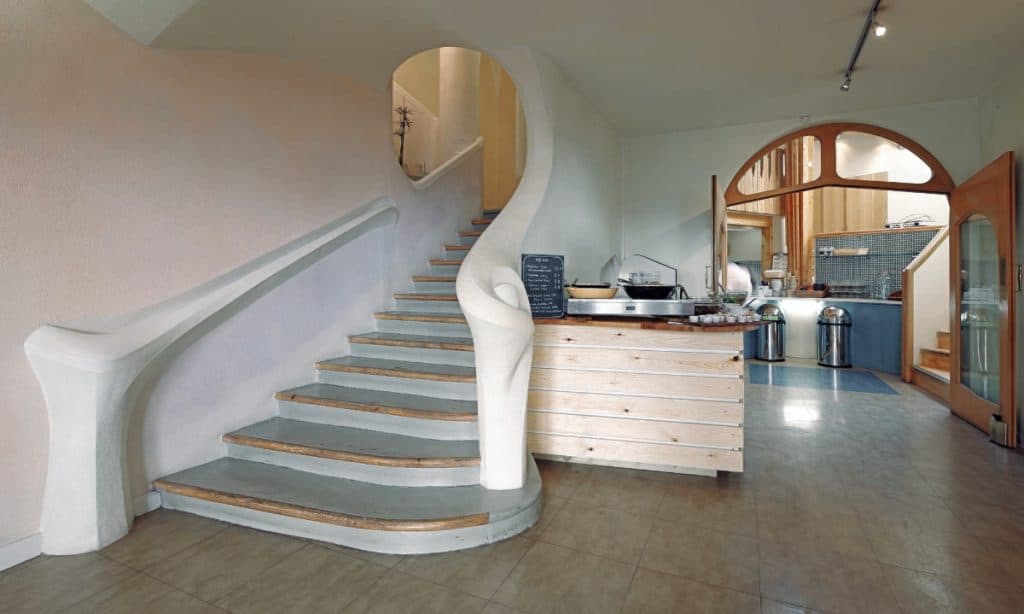 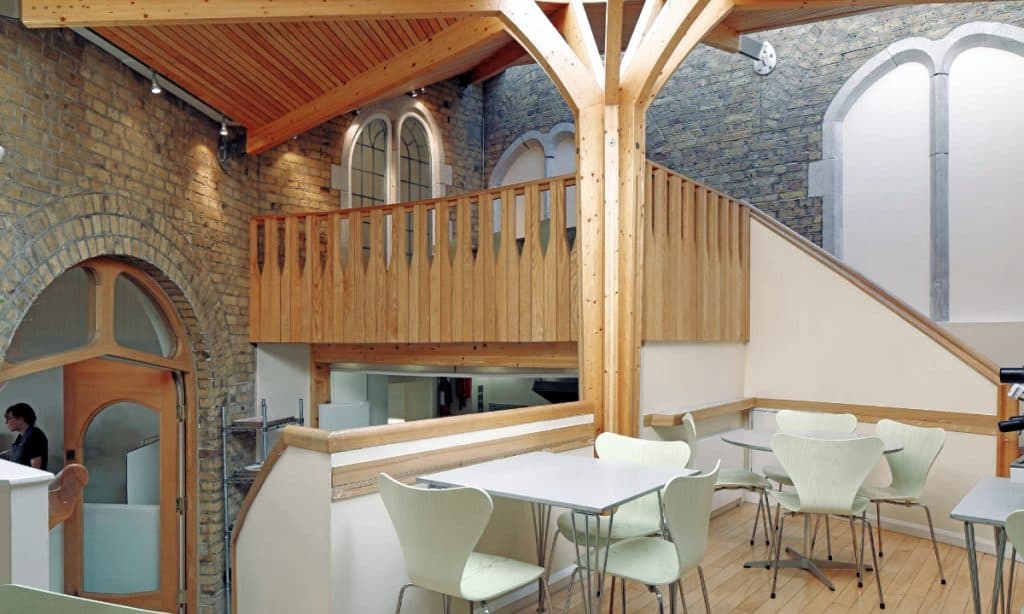